I rewrote the lyrics to Don't Cha by Pussycat Dolls 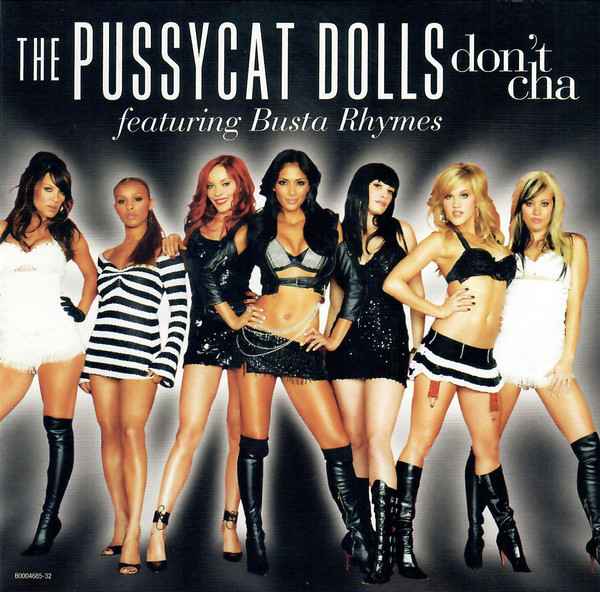 I started singing lessons a year ago just before winter hit because I get Seasonal Affective Disorder. It sucks, so I know by now to make appointments with myself that I have to keep.

I try something new every year whether it’s tap dancing or learning the piano, and last year I decided to fulfill a long-cherished dream of lying on a piano in a red dress pretending to be Michelle Pfeiffer from The Fabulous Baker Boys. Yes, well.

I found an incredible singing teacher named William Moore. Take note that my singing ability, or rather lack of it, has absolutely nothing to do with him, because he truly is phenomenal, and I highly recommend him.

The thing is, I have a very complicated brain, and unless I’m actually with him in a lesson, I just don’t practice.

It’s reality. I’ve accepted it. I’ve stopped making excuses. He’s tactfully stopped asking me how practice is going and we just work on whatever song has taken my fancy that week. I’m amazed he hasn’t fired me.

I’ve had a marvelous time trying every single song I liked and then butchering it, while Will has been nothing but courteous and encouraging,  “well, how do you think you did, what did you like about it, and what would you like to improve?” I swear that man would have made an amazing diplomat when he isn’t rocking onstage having underwear thrown at him.

So a little while ago, I realized that there were nowhere near enough with feminist lyrics. Suggestions welcome!

I started actively hunting for them and singing them to a tolerant Will. Then the "aha" moment!  Why didn't I change the lyrics of the songs that really offended me? Thus, my alter-ego Ally Yankobitch was created, and yes, she is in homage to Al Yankovic.

My first performance as Ally had been singing rewritten lyrics to Don’t Cha by the Pussycat Dolls featuring Busta Rhymes. I’m not going to win any Grammys. In fact, while the original music video got over 257 million views, I’m not expecting any more than two - one of whom will be my sister.

But you know what, I amused myself greatly and maybe somebody out there will find it mildly fun to watch as well.

Next up, I’ll be tackling Gold Digger by Jamie Foxx and Kanye West... be afraid, be very afraid...