"Not right now," is fine by me 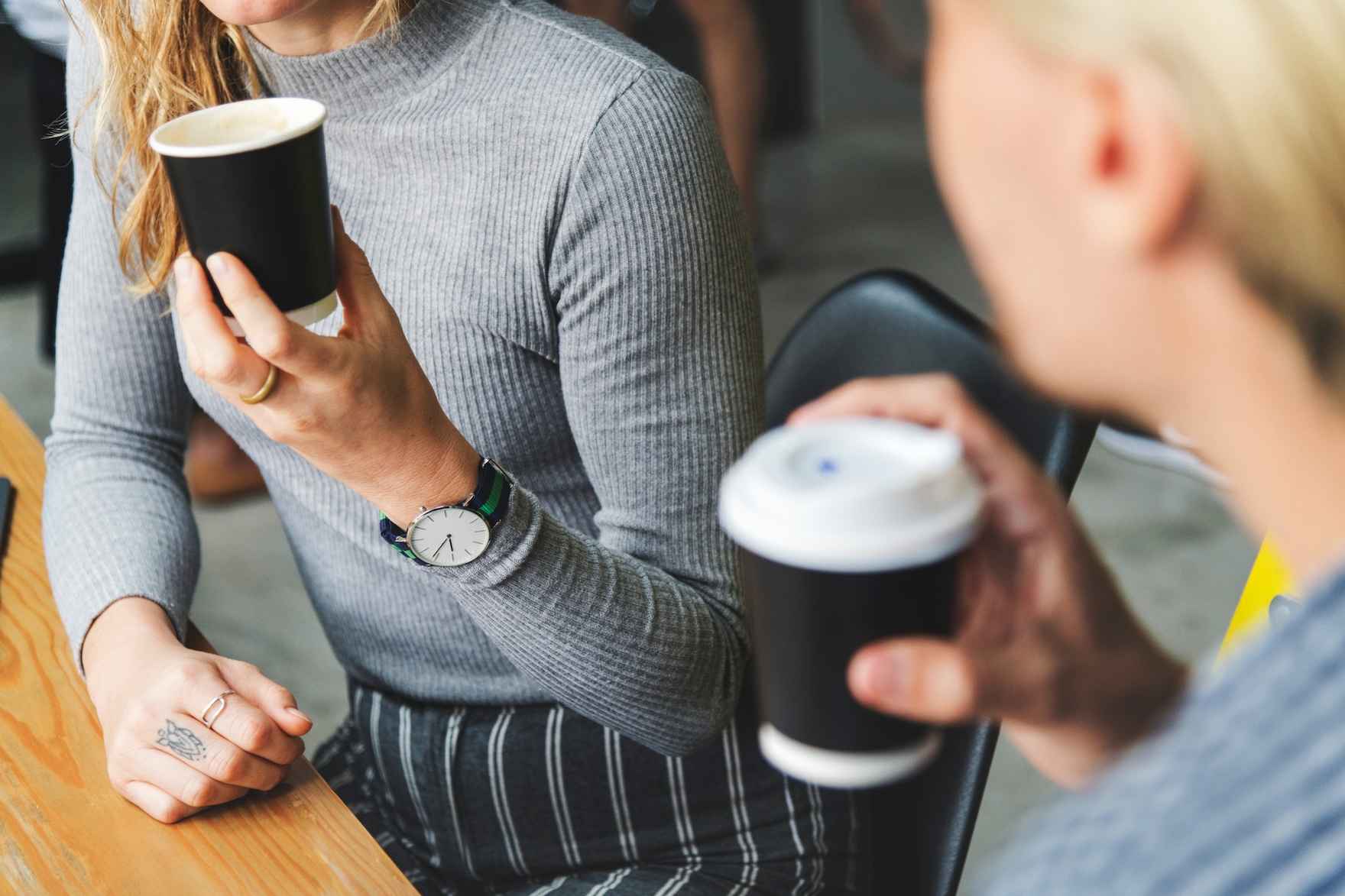 I met an awesome woman at a social event a few months back and she asked me what it was that I did. I explained that I help women create a three or four word Style Statement that defines their unique style, so they can dress with confidence and clarity. She was excited and interested.

I liked her a lot and we had a whale of a time dancing (where did that expression come from???). This woman is smart, funny, quirky, a bit alternative, cares deeply about her family and holds her own in a male-dominated and demanding tech industry?

Cool, right?
It's why I offered to work with her in the first place. Life is too short to work with people you don't admire or respect and who don't value what it is that you do. Yes, that is in bold for a reason.
I followed up but got the answer "not right now," for various reasons, all of which were valid - but weren't really the truth. And that's OK.
In my experience, if someone wants to do something, they find a way to make it happen. If she'd really felt the need to reboot her style, she'd have found a way.
Every now and then I text to see how she's doing, because she's awesome. If I have room for another client, I let her know, as I'm not always available.
Each time she's told me "not right now." You're wondering if I should get the hint. You're thinking that "not right now," is a polite way of saying "go away!" Or "I don't want to but I like you and don't know how to say no."
It could be. But when "not right now" comes with reasons, there's usually more to it. Or it would be a "no, thank you for asking." (Remember those four words if you truly aren't interested in something).
In her case, she mentioned a lack of money. I think she's worried that I'll talk her into spending $$$$ on clothing. Or that I'm "expensive" and that my services cost "too much" (I don't think we've ever discussed fees or what they include).
Ironically, I'm just as likely to suggest a client doesn't buy clothing. I might recommend they plant some flowers. Or take guitar lessons. And start with shopping in their own closet.
A lot of it is about removing clothing that doesn't serve you or reflect who you truly are. I provide clarity and confidence, which doesn't necessarily mean a shopping list.
She also told me that she's got a lot of family responsibilities right now and that's taking up her energy.
I'd love it if she'd use some of that energy on herself, but I'm not in her shoes. She has her priorities and perhaps she self-cares in other ways.
There could also be some fear. Maybe she's worried I'll throw out all her clothing and insist she starts again. Or that I'll bully her into a style she hates instead of guiding her to find it herself.
She's only met me a couple of times. Thinking about it, 90% of my clients are referrals from women that know and trust me.
"Not right now" is fine by me. I'm here if she wants me and in the meantime, if she needs someone to listen, I can do that too. At no charge. She doesn't need to be a client to get support.
However if you are in a transition and need to re-evaluate our style, talk to me. I have support packages for all levels. See the button below to book a free Kia Ora call. And if we decide it's a "not right now," that's OK.
Truly.
Aroha, Erin
Wear Happy!
·
By erinkeam outlook.com
·
Under Organization, Relationship, Inspiration & Styling
4 min read
Like
Share Tweet Share Pin it