Don't buy it just because it's Gucci! 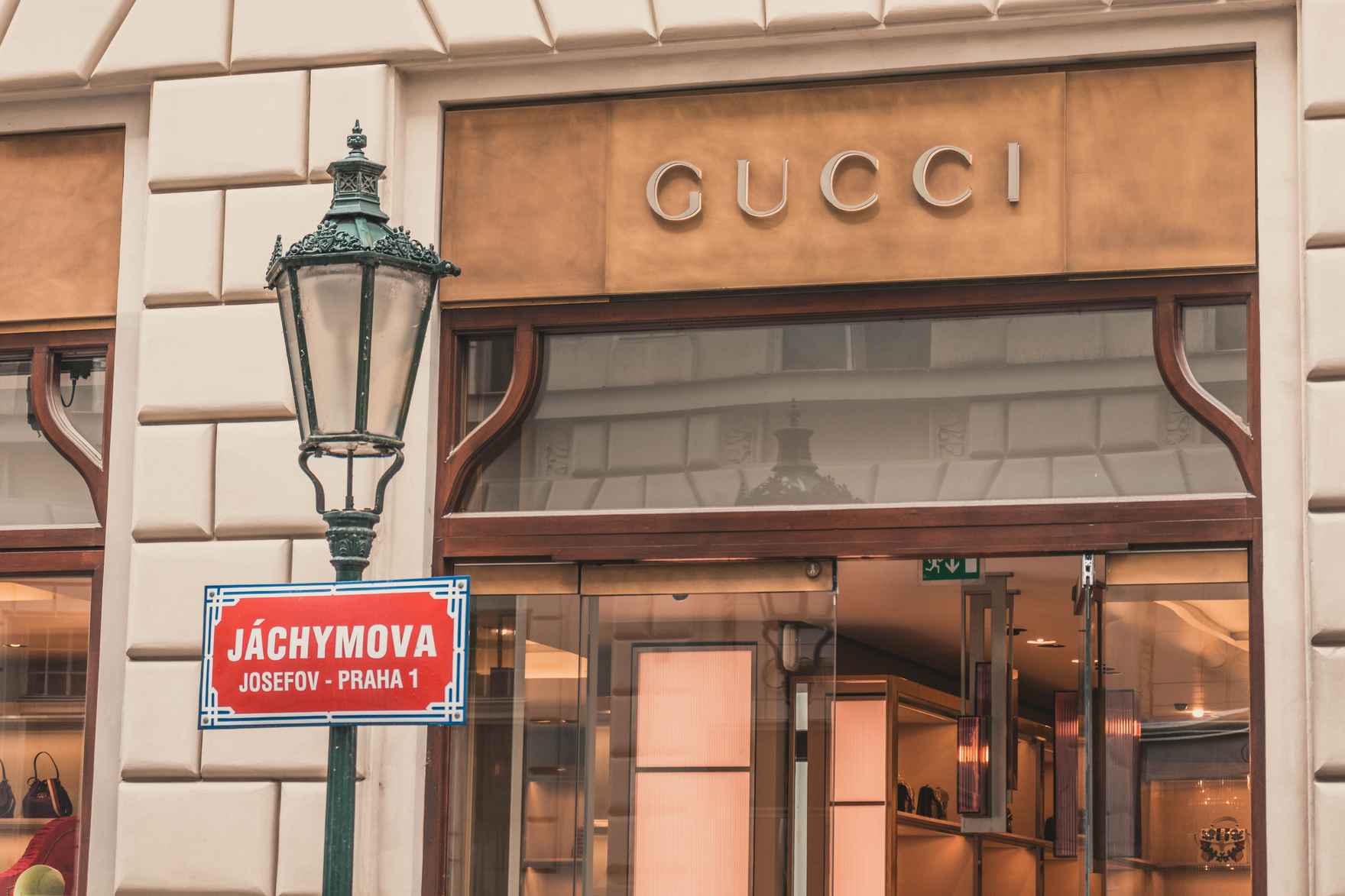 I was at a consignment store the other day. Just checking – do you know what consignment is?

It’s when you take clothing to a store and they sell on your behalf.

I have clients that sell through or buy from them for a variety of reasons. Some like the recycling aspect, some like that they have to put no effort into selling clothes they no longer want. Consignment stores usually take about 40% of the sale price, so it’s not always profitable, but you can also use the money you make for store credit.

They can also be fun for treasure hunting and I’ve seen designer brands there at low prices. Retail often has killer sales, though, but I digress.

Good use of digress, right?

I was meeting the owner to see if she wanted me to do an in-store talk, but I didn’t explain very clearly what it is that I do. I also failed her Gucci “test.”

It could have been merely coincidence that she asked for my help dressing a young woman in an elaborate Gucci dress, but I can’t help thinking it was a “trial by fire.”

I help women self-define their own style statement – a few words that sums up their style so they can go forth and conquer. Not work out how to loop and tie a complicated dress that would have gone for a couple of thousand when it was new and was probably priced at several hundred now.

It threw me, and I was flustered.

Instead of saying that I had no idea, I tried to have a go at it, and failed miserably. The thing was worse than origami.

Finally, with the help of the owner and two other shoppers, we managed to work it out.

It looked awful on her. The color washed her out, didn’t suit her coloring and it would need alterations.

When no one was looking I whispered to the girl “I don’t like it.” She whispered back “Neither do I.”

Her mother however, had other ideas.

Then the daughter said with true wardrobe wisdom…

If you want coaching in how to choose clothing that is true to you, reach out. I offer a free virtual 30-minute session if you haven’t worked with me.
(button below)