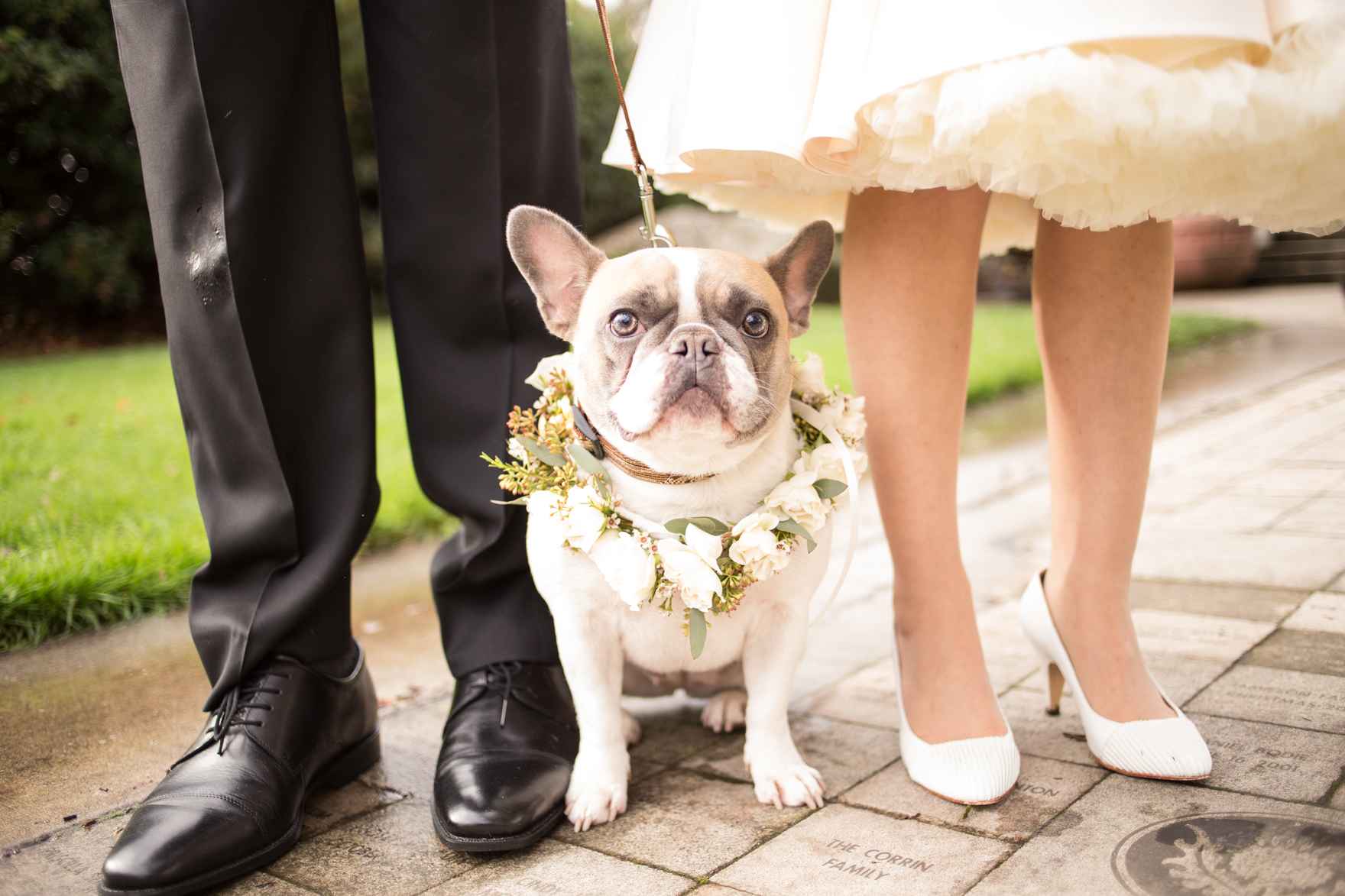 In the 80's when I was around 18 and two years under the age limit to get into an Auckland nightclub, I borrowed a friend's ID, gelled and spiked my hair, added blue eyeshadow and a zebra patterned top with shoulder pads and met a boy.

This was at Club Casablanca, also known affectionately as Catcha-wanker. I vaguely remember neon flamingos, lasers and dry ice and a tiny dance floor. We gyrated to songs like Addicted to Love, and Livin' on a Prayer. He had no sense of rhythm.

He was interested in dating me but I had put him firmly in the friend zone. What can I say? I was a complete and utter idiot. We stayed friends. He was my plus one to weddings. And when he left New Zealand at the age of 25 to take up a job with IBM in America, I threw him his surprise goodbye party, which in the days before Facebook and iPhones took some doing.

As a friend, I visited him in Austin, Texas and again in Washington D.C. when he was there on business. I caught up with him in LA on my way to live in England, he returned the favor when he was passing through Europe. Kiwis travel a lot. He visited Tokyo for one of the big Seattle tech companies in 1997 - I was living there at the time. I realized I had been a complete and utter moron. However, that ship had sailed. He was engaged to another. Insert dramatic sigh here.

In 2013, I was coming to the end of a ten-year relationship. We parted amicably, and around that time, my friend reached out. He was coming out of a divorce. The stars, as they say, aligned. One of the great things about dating in your 40's is that you know what you want. We had the same ideas of what kind of relationship we wanted, we trusted each other, we'd known each other for decades. We knew each other’s families. We came from the same part of Auckland. We were around the same age. We’ve grown up on the same television shows and pop culture. I'd dated many wonderful people from other countries, but this was just so damn...easy!

So, later that year, we caught up in Hawaii. I was back in NZ by then and it was half way. He came back to NZ for Christmas, then I checked out Seattle.

Travelling backwards and forwards between two countries is a pain in the butt. It became clear that one of us had to move. By now, he was deep into a career at a company whose name you'd know. There was nothing to compare back in New Zealand, plus he had two adult daughters who live here and he loves them deeply. I’ve always been a bit of a gypsy, can find work anywhere and  I'm not overly attached to possessions. I’ve lived in other countries, so moving over with six boxes and three paintings wasn't as hard a decision as you'd think. It took me a while to find my feet friend wise.

Within six months, we were engaged. It took us a little while to get around to getting married. We had visitors, from both sides, and the house needed a great deal of repairs. I now have a Green Card, and I’m applying for citizenship. And November 2nd is five years married. My first, his second.

As my mother said, I should have married him 30 years ago. But would we have lasted? I doubt it. All I know is that right now, we both have enough history and herstory under our belts to really appreciate and value each other. So, husband, Happy Anniversary. Sorry it took so long. I look forward to the next fifty.