Ode to Buffy the Vampire Slayer 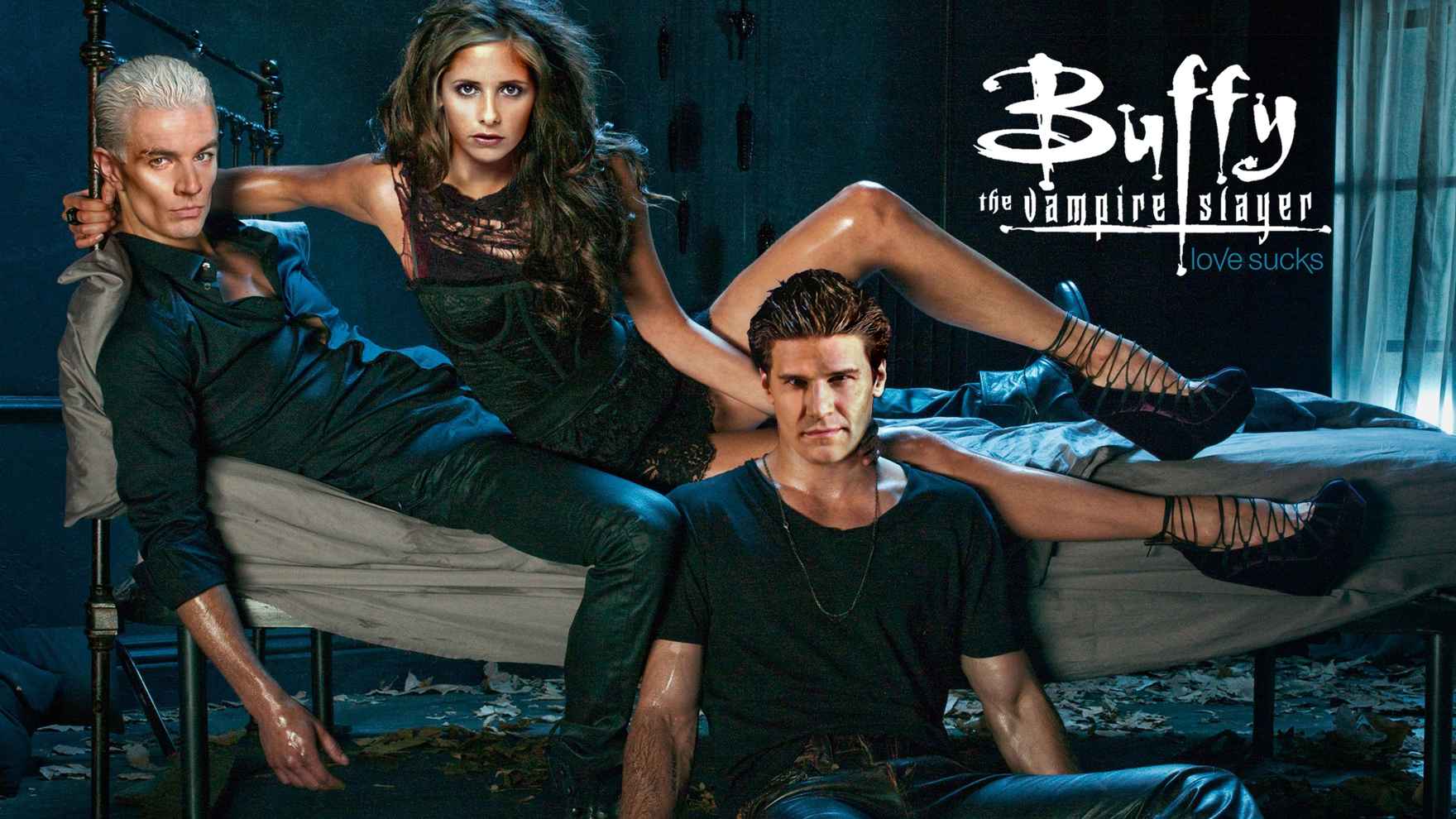 Oh, Buffy the Vampire Slayer. I have loved you for thirty years, Sarah Michelle Gellar (and yes, you have improved with age).

Back in 1999 when I was living in Tokyo, an American friend of mine had some VHS tapes (for those of you who remember them). On them were several episodes of a TV show called Buffy the Vampire Slayer. It had come out around the same time as a new book called Harry Potter and the Philosophers' Stone.

Oh, my mind was blown. Yes, I liked Harry, but it was Buffy who staked my heart.

Buffy turned the horror movie genre on its head. Instead of a pretty blonde high-school cheerleader running away from the monster de jour, screaming and dutifully dying, this teenage girl turned around, raised a stake and killed the big bad - thereby saving the world.

Created by Joss Whedon, the TV series was preceded by a movie of the same name, which Joss promptly took his name off due to the cheesy nature of the direction. The film came out in 1992 and I watched it a few years later, still in Tokyo, with of the producers, Kaz Kuzui, a perfectly nice Japanese man, who's wife Fran Rubel-Kuzui was the Whedon-offending director. It's light, mindless and fun. It has some notable names attached, including Luke Perry, Rutger Hauer, Kirsty Swanson, Donald Sutherland, David Arquette and Hilary Swank.

Onto the TV series, which Whedon got full control of and thereby launched a cult following.

In Season One, Buffy defeated a master vampire. In Season Two, she had to send her boyfriend to hell, Season Three a large snake, Season Four a top-secret Government plan, Season Five her best friend had a really big melt down and in Season Six Buffy sacrificed herself to save not only the world, but her magically-created sister. However, that never stops a slayer, so in Season Seven she was resurrected, and in a musical number we found out it really hadn’t been such a great idea.

Oh, Buffy, I wish you could have gone on forever. You are my happy place along with BBC’s six-part series of Pride and Prejudice. If only Whedon would tackle Austen...

Thanks to you, we got Angel and Firefly and The Avengers. I triumphantly yell, "Buffy!" annoying the hell out of  my husband every time an actor that appeared in your series turns up somewhere else, from Wentworth Miller to Eric Balfour.

BTVS still holds up, unlike several other 90’s shows which cheerfully depict discrimination and sexual harassment as jolly good times. Meanwhile, your dialogue spurred a nation to say "my bad."

Yes, the clothes are a little dated, eyebrows are thinner and yet....Spike's peroxide hair and cheekbones, Angel's broodiness and billowing coat...timeless. As is a heroine who is smart, brave, resourceful, puts others first and looks damn good in red leather pants.

If doubt, I can still ask myself, “what would Buffy do?”

I started off watching you on VHS, then DVD. Now, I have you on Netflix.

I'm eagerly awaiting a VR version so I can hang out at Sunnydale High. Cordelia, wait up!