Final destination. Where do you want to land? 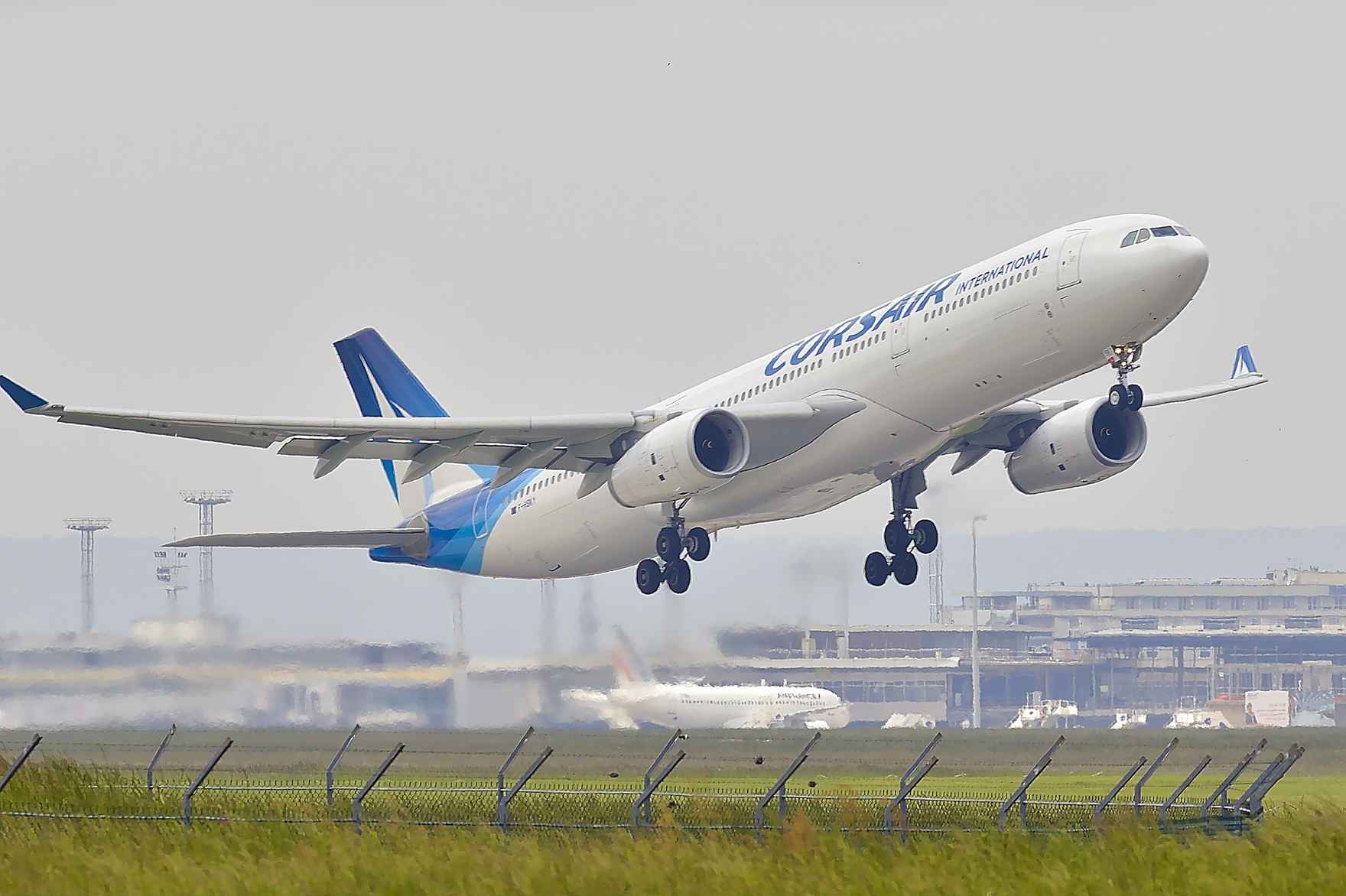 A few months ago I had the privilege of going to Hawaii. Some people understood why I was going before I had my vaccination… and believe me, it was a long thought-out decision where my husband and I consulted several professionals, but I can get depression bad and I needed the sunshine desperately.

Anyhoo...,I promise the following has to do with your vision and the life that you want to create.

If you want a short cut - scroll down to the next bold sentence.

We had a hilarious time getting on the plane. I say hilarious, because it was so full of trials and tribulations that all I could do was sit back, accept it, and try and see the funny side.

Plus, I was lucky. I had my husband with me; he's project manager in the travel department, and that's fine by me. I love to delegate and there's no point in both of us trying to control or manage a situation.

So, I cheerfully delegated logistics to him, and then handed over all the ensuing worry and stress. This was smart, because...

Hiccup #1 We erroneously thought because of COVID (this was back in April) we didn't need to get to the airport as super early as we normally do.

Hiccup #2 There was a freak snow storm. Add to that, we didn't realize many Uber drivers were happily staying at home. The one gentleman we finally tracked down was 25 minutes away and was coming to collect us from Seattle...and we live in Bellevue. For those of you not in Seattle, that's another 30ish minutes added.

Hiccup #3  By the time he arrived, he was not thrilled. He’d had to battle the snow to get to us and he had a very strong opinion about taking us to the airport.

Hiccup # 4 Because we were going to Hawaii, we had to get proof that we don’t have COVID. A good idea. They had to be within 72 hours of flying, so we hedged our bets. 1) awesome free service offered in the carpark of Bellevue College and b) AZOVA, where you pick up $118 pre person kits at Costco, spit in a tube in front of a bored technician and send off ASAP to be tested. Results back, all clear. When we got to the airport, we had to prove that we were vaccinated, tick. Not much wriggle room before boarding....

Hiccup #4: It turned out the airport was jammed. I lived in Tokyo, where something like four million people pass through Shinjuku train station in a day. SeaTac was helpfully doing it's best to offer that experience. TSA, it appeared, hadn't anticipated Spring Break (ah, oops, neither had we, having no school age kids). My husband had priority screening but I didn't, so off to General we went.

In our line was a gentleman who had lost his ID and a delightful woman who had to make sure her pet was settled. I broke my silence-is-golden rule and thoughtfully suggested other locations to my husband, who, intent on his mission, was not particularly thrilled. No chance of a later flight, our tests were about to expire.

We got through TSA - where of course they checked my bag and I mislaid my boarding pass - and ran for the connecting train. We made the plane with three minutes to spare (last passengers to board), even though there was some question about our seats (overbooked plane).

If you're still awake at this point and reading, the point is that when it comes to your life, you are the pilot, not the passenger.

What is the baggage (or hiccups) between you and your final destination (aka vision for your life)?

(Which in my case was lying on a beach in Hawaii).

What are the stumbling blocks that are standing between you and your flight?

Here's what to carry on board.

Practice awareness (current situation, skills, resources) acceptance (it is what it is, so what are your next steps) and perseverance.

The way to keep perseverance alive in my experience, is to surround yourself with passengers who want to get to the same destination.

Accept there will be hiccups along the way

Believe you have the resources and the abilities and the skills to say “I’ve got this… and if I don’t, I can reach out to people who do.”

May all your planes go to the Hawaii of your dreams.

Ps. If you're not clear about your flight plan or even where you want to land, I'm now offering Identify Your Vision consults, where we will dig deep, explore your dreams & goals, get you started on a Vision Board (digital or other options) and immediate action steps. And for only $99. That's not a bad deal to book a life flight. And no queue, TSA or forms to fill out.

Photo by Daniel Eledut on Unsplash