I'm a minor celebrity in Russia 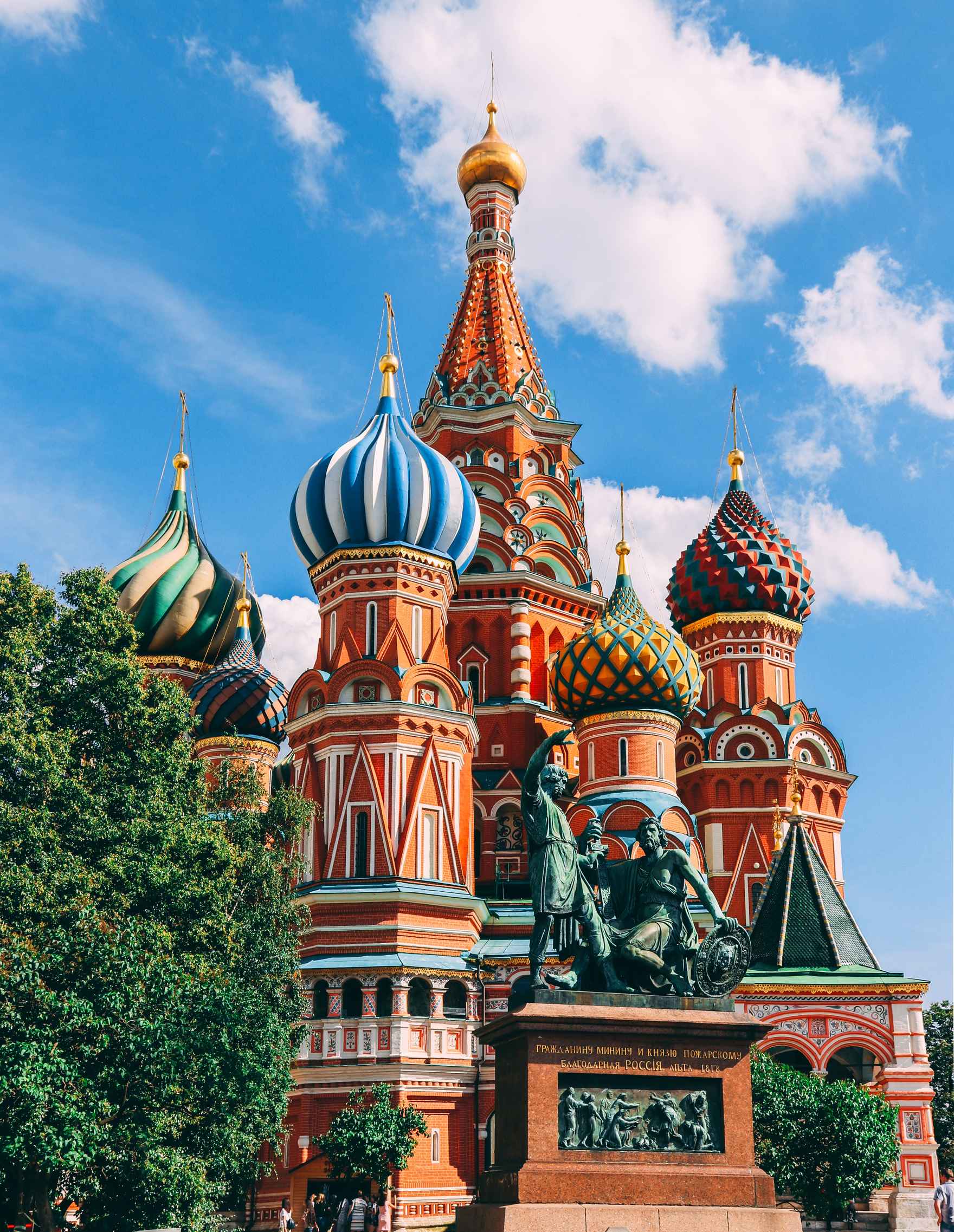 I was just told I’m a minor celebrity in a community in Moscow.

Bet you didn’t know that!

So, here’s what happened.

I belong to a peer-facilitated recovery program (you’re welcome to message me confidentially and ask me more).

There are many to choose from, but one I have been closely involved with for the last few years has to do with the repercussions of not having a healthy relationship with money. It completely changed my life and led to me living in Seattle, but that’s another story.

Anyhow, earlier this year, I was asked to be one of the speakers at a 24-hour marathon which held Zoom meetings around the world in different time zones.

My topic was visions. Visions have a lot to do with money mindset, everything from compulsive shopping to deprivation to causing chaos in your own life as a distraction from being who you really want to be.

For example, with compulsive spending, if you have a really clear vision and are acting on it, it’s easier to resist the urge to deal with emotions via clicking and credit cards. In other words, you’ll pick salsa lessons over stilettos you don’t need and think of your potential siesta in Spain instead of being addicted to sales.

A Russian man heard me and asked me to speak about visions to his community. The whole concept of having a vision blew their minds, apparently. This led to a series of workshops on visions and how to achieve them, complete with a translator and a Q&A session.

In one of the workshops, participants shared their vision boards, which I’d taught them how to make, and guess what? They looked a lot like my clients’ and friends’ boards. Travel, careers where they are inspired and inspire others, often a connection with something bigger than themselves, houses to raise families in, cars to drive, incredible friends and a pet or two.

To misquote Sting, Russians love their visions, too.

I was recorded and I’m on You Tube, where thousands of views prove visions are international. To all those people I was lucky enough to talk to, spasiba, it was a privilege.

This is a great time to assess your vision for 2022. Yes, yes, I can help with that.

But also, to remember you are a celebrity as well.

Yup. People think you are amazing. They know you made a difference. Maybe it’s time you got a little applause for that, so I’m here, clapping like crazy. You deserve to be thanked. Take a look back over the year. Just showing up as you helped the world be a better place.

Photo by Nikolay Vorobyev on Unsplash